In the 1930s, as the area grew and the population began to rise, Baldwin decided that their own high school was becoming a necessity. They greatly valued education and wanted to create the best environment for their students in inventive, creative ways, including a simulated farm for agriculture class. They opened in the fall of 1939 with 655 students in ninth and tenth grade and the first class graduated in 1941. The Fighting Highlander, chosen to pay tribute to the Scottish settlers of the Baldwin area, became the mascot for activities and athletics as early as the 1940s and has continued to the present day.

Academically, the goal of Baldwin High School has always remained the same; however, the facility itself has evolved, reflecting the ever-present changes in our world. Initially, renovations to the original structure occurred in 1957 where more classrooms were added to accommodate the increase in the student population. Then, in 1998, the cafeteria and library were reconstructed making these two facilities more contemporary and spacious.

The most recent building construction project, resulting in the current state-of-the-art, premiere facility began in 2006. The building was dedicated to the residents of the community on April 30, 2009. 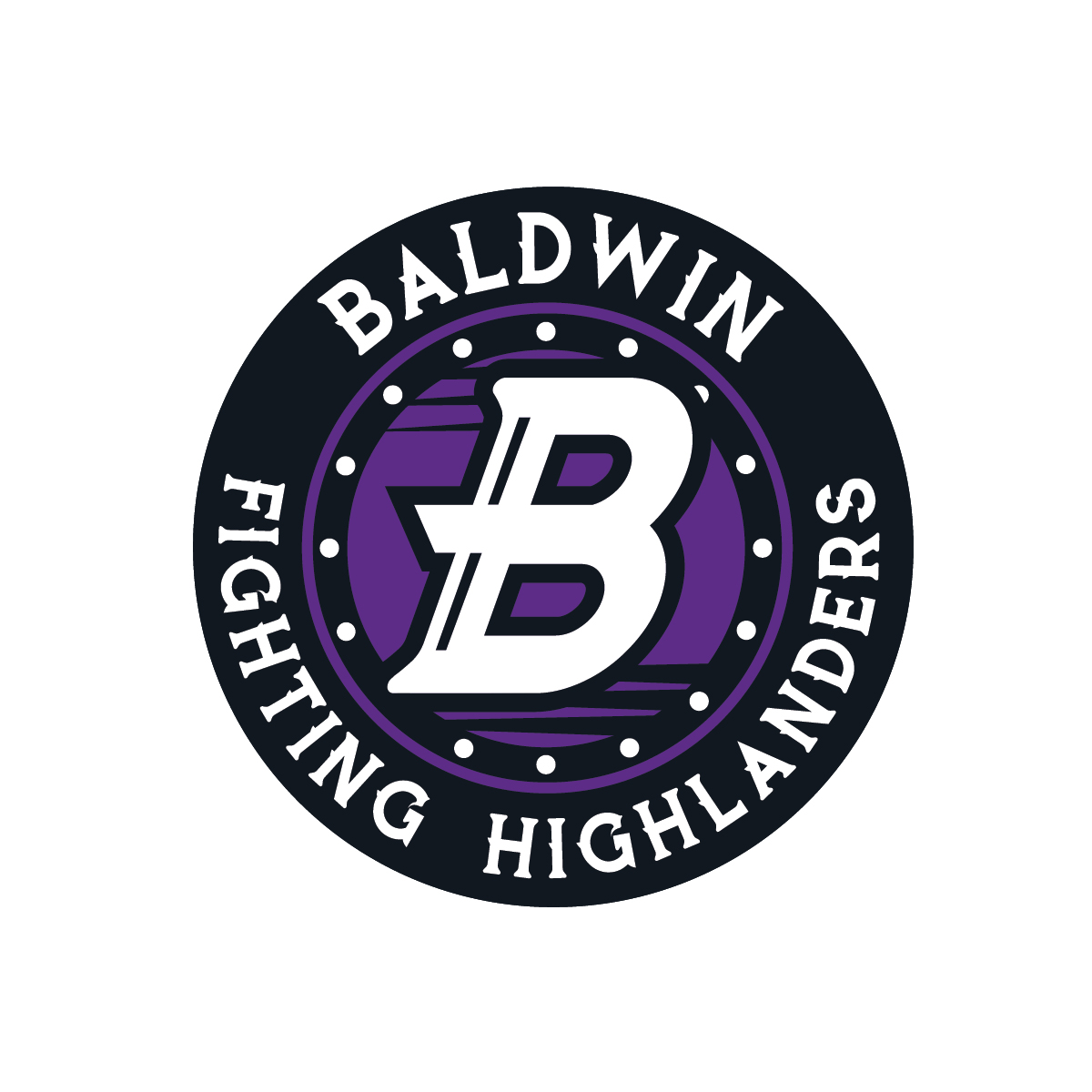