BHS junior Mikayla Davic has rehearsals underway for her fourth-annual, self-produced musical (Misfits, January 4–6) for the exclusive benefit of Make-A-Wish and she's on a mission to raise $50,000 through five musicals by graduation next year.

Mikayla Davic is a junior at Baldwin High School and she is writing, producing, directing, and starring in her newest musical, titled "Misfits," for the exclusive benefit of Make-A-Wish of Greater Pennsylvania and West Virginia.

Over the past three years, she has written and directed three original musicals, A Not-So-Magical Story, Murder on 34th Street, and Paradise. She has raised over $30,000 for the Make-A-Wish Foundation through her productions.

Her fourth musical, Misfits, will be performed January 4th, 5th, and 6th, 2018 and follows a group of runaway teenagers in 1969 and their journey to the Woodstock Music Festival. She plans to write one more for her senior year with a goal of raising a total of over $50,000 by graduation.

Misfits will feature a cast of 71 students ranging from Kindergarten through 12th grade. The show will include over 17 songs from the 60's.

Last year, Mikayla attended a three-week filmmaking camp in Burlington, Vermont at Champlain College. She also attended the Austin Film Festival in Austin, Texas, this past October, where she participated in seminars, workshops, and panel discussions led by many of the film industry's top writers and directors. This helped Mikayla gain further insight into the film industry so she can continue to grow to be successful at the next level.

Upon completion of high school, Mikayla plans on following her dreams and passion on to college, studying film, screenwriting, and playwriting. This year, she is planning on visiting UCLA, USC, Emerson College, Chapman University, and NYU. She is also actively involved in the theater program and student council.

More about Mikayla is available at mikswish.weebly.com.

Since 1980, Make-A-Wish® has enriched the lives of children with life-threatening medical conditions through its wish-granting work. Make-A-Wish's mission reflects the life-changing impact that a Make-A-Wish® experience has on children, families, referral sources, donors, sponsors, and entire communities. In addition to granting family trips to Walt Disney World (which Mikayla's work has supported and accounts for 56% of all wishes) Make-A-Wish PA & WV has sent a child to visit " where eagles live," had a child experience a landing and take-off from the deck of an aircraft carrier, granted a request for a dinosaur statue, made it possible for a child to be a Pittsburgh Power arena-football player for a day, and, finally, made a little boy into a superhero, among many other unique wishes and popular requests, such as computers, shopping sprees, trips to Hawaii, celebrity meetings, and swimming pools. 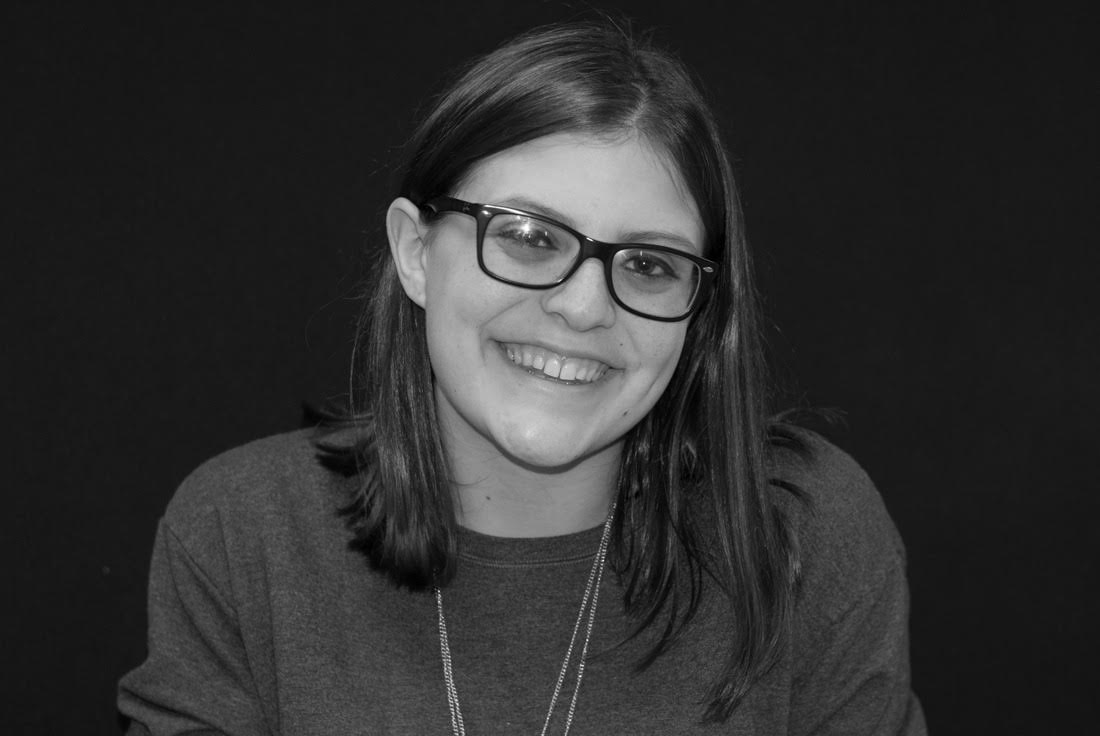