50 5Ks in 50 Days
February 13, 2019
Share to FacebookShare to TwitterShare to Google+Share to LinkedInShare to PinterestShare to EmailPrint this page

Harrison Middle School Kenzie Hirt, just completed a streak in which she did a 5k run—roughly three miles—every day for 50 days straight, and she did it all for charity. Hirt ran for Camp Kesem, a nationwide camp program for children whose parents have cancer. Hirt picked this charity after her father told her about it, and she also knew students in her school who

have been involved with it. "I want to make a difference in these kids' and my peers' lives as

much as I can," Hirt said. Hirt set up a Go Fund Me page to help with the fundraising. She

had a goal of raising a thousand dollars, but quickly passed it. Hirt started her 5K streak on Oct. 10. She has now completed that 50-day challenge, but plans to continue to run a mile every day.

"I feel good that I completed it, and I feel like I improved because of it," Hirt said

Hirt comes from from a family of runners, as both of her parents, Kellie and Ryan Hirt, have been avid runners. "We are so proud of her for doing this, especially for charity," Ryan Hirt said. Click here to contribute to her GoFundMe. 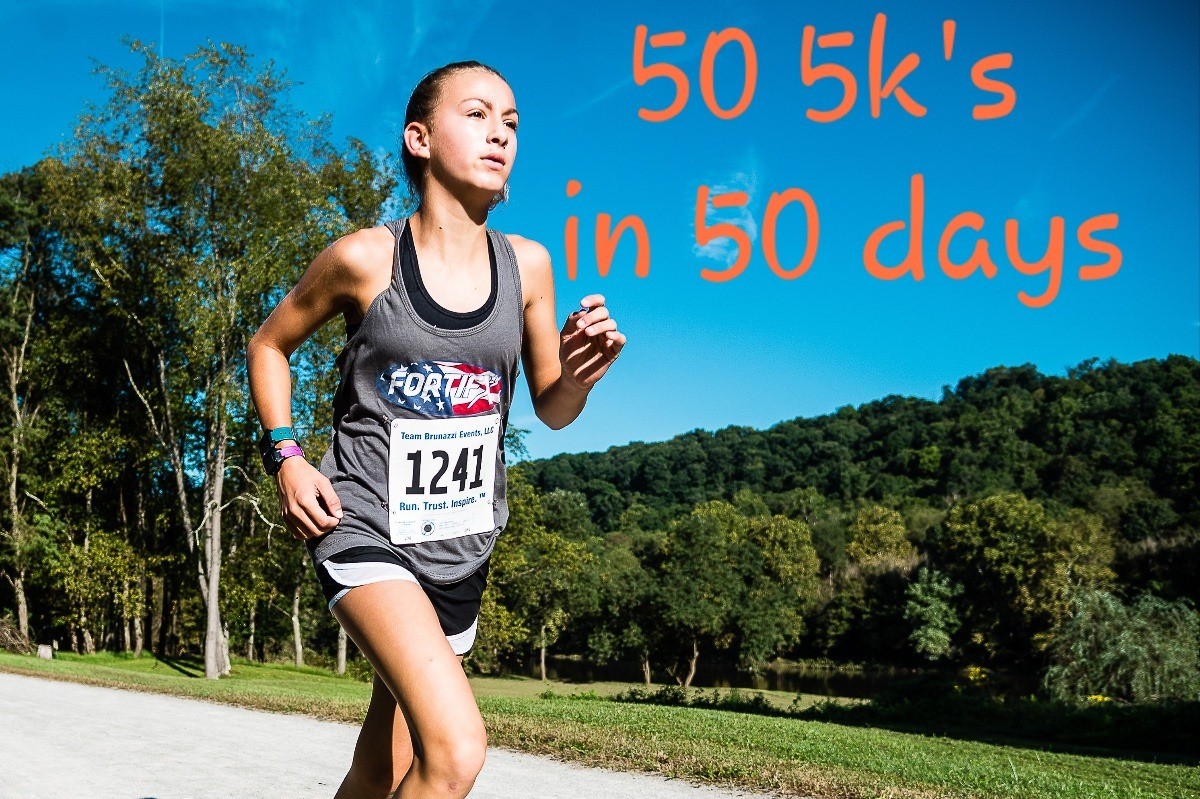 Back to School News