Craig Gottschalk Shines with Light at The Children's Theatre Company
September 7, 2018
Share to FacebookShare to TwitterShare to Google+Share to LinkedInShare to PinterestShare to EmailPrint this page

Some people live their lives in the spotlight. Others, like Baldwin High School alumnus Craig Gottschalk, spend their lives behind the spotlight—literally. Gottschalk is the Lighting and Video Director at the award-winning Children's Theatre Company in Minneapolis, Minnesota. In this role, he supervises the lighting for all productions at the theatre—a role that combines technical skill with creativity.

Gottschalk's love of theater was sparked while a student in the Baldwin-Whitehall School District, when he was cast in Singin' in the Rain his junior year. He recalls, "I fell in love and never let go from that point on." He continued to be involved in musicals and choir throughout high school, experiences that prepared him for his future career. He explains, "they groomed me to better understand theater as a craft and instilled the passion for this art form that still exists in me today." The lessons he drew transcended the stage. He reflects, "making connections with my classmates on stage helped me to look deeper into myself as a person and understand that my story isn't the only one going on and isn't the most important one. Everyone has a story to tell and they are all as valid and important as the next—we all need to understand that and show greater empathy towards each other."

After graduating BHS in 1998, Gottschalk earned his Bachelor's from Westminster College with a major in Theater and a minor in Chemistry. He went on to earn a MFA in Lighting Design from the University of Minnesota. In his current role as the Lighting and Video Director, he manages both the lighting and video department and is involved in planning for future productions, overseeing staff, supervising tech rehearsals, and editing video for productions. He finds it to be a diverse and satisfying role. He shared, "Lighting is such an integral part to the storytelling within a production, and I love having a part in helping to reinforce and heighten the story being told on stage."

Gottschalk notes that it is meaningful to be a part of art that is impacting people of all generations: "At CTC, we specifically produce shows that give voice and empowerment to young people, and it is a truly magical and life changing experience to see children from preschool all the way up through high school watching shows in which they can watch a character on stage and 'see' themselves and a part of their own story unfolding before their eyes."

Gottschalk lives in Minneapolis with his wife and two sons. 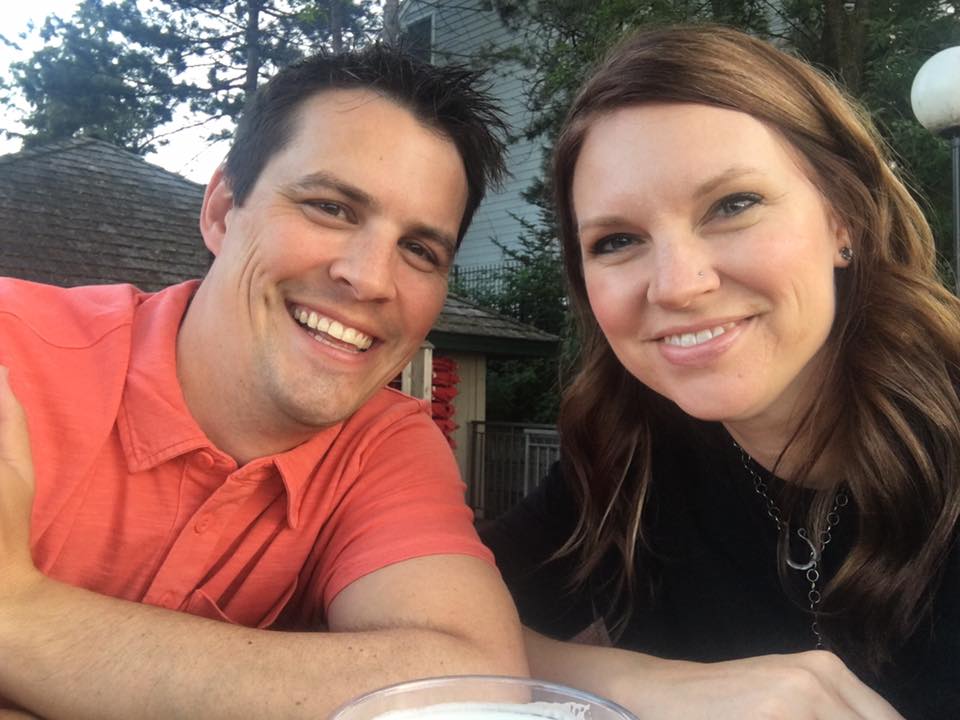