Senator Pam Iovino Serves the Community
March 15, 2020
Share to FacebookShare to TwitterShare to Google+Share to LinkedInShare to PinterestShare to EmailPrint this page

Senator Pam Iovino represents the 37th State Senatorial District, which includes the borough of Whitehall. Her interest in politics was sparked at an early age by her parents who were involved and engaged with municipal leadership in Whitehall. Senator Iovio recalls, "I grew up in a home where politics was a regular topic of conversation. An offshoot of that I internalized, voting wasn't merely a right it was a responsibility." Her path didn't lead immediately to politics, but has always been one of public service. She earned a bachelor's degree in political science from Gettysburg College (1978) and a master's degree in National Security and Strategic Studies from the U.S. Naval War College (1992). She spent 23 years as an officer in the United States Navy, retiring as a Captain in order to accept a nomination from George W. Bush to serve as Assistant Secretary for Congressional Affairs at the U.S. Department of Veterans Affairs. From 2009–2017 she taught as an Adjunct Professor at Robert Morris University. In 2017, she became Director of Veterans' Services for Allegheny County. Senator Iovino reflects, "My whole career has been in the public sector: it's helping people. A skillset I bring is. How to make good policy. How to develop it and enact it." That penchant for policy ultimately led her to run for state senate, where she was elected in 2019. She now splits her time between Harrisburg where she engages in legislative business and Bethel Park and Robinson Township where she meets with her constituents. She explains, "In the district I am being an advocate to provide help for constituent services. I'm advocating for as much state grant money to come to the District, fighting for those things to be accessible and available. The legislative part is in Harrisburg, where we are drafting and developing laws that impact the whole state."

Senator Iovino points to her time in the District as formative for her future success. She recalls "I graduated and went through school in what the peak of Baby-Boomer-sized classes. One of the things I think was remarkable is that in these classes of 900+ I never felt like an number. This was true from teachers and activity advisors, to guidance counselors and administration. I think that's remarkable and a tribute to commitment to those educators." Senator Iovino shares, "The Baldwin-Whitehall School District is literally the foundation of the success I've seen professionally. It was a superior education that I received there." 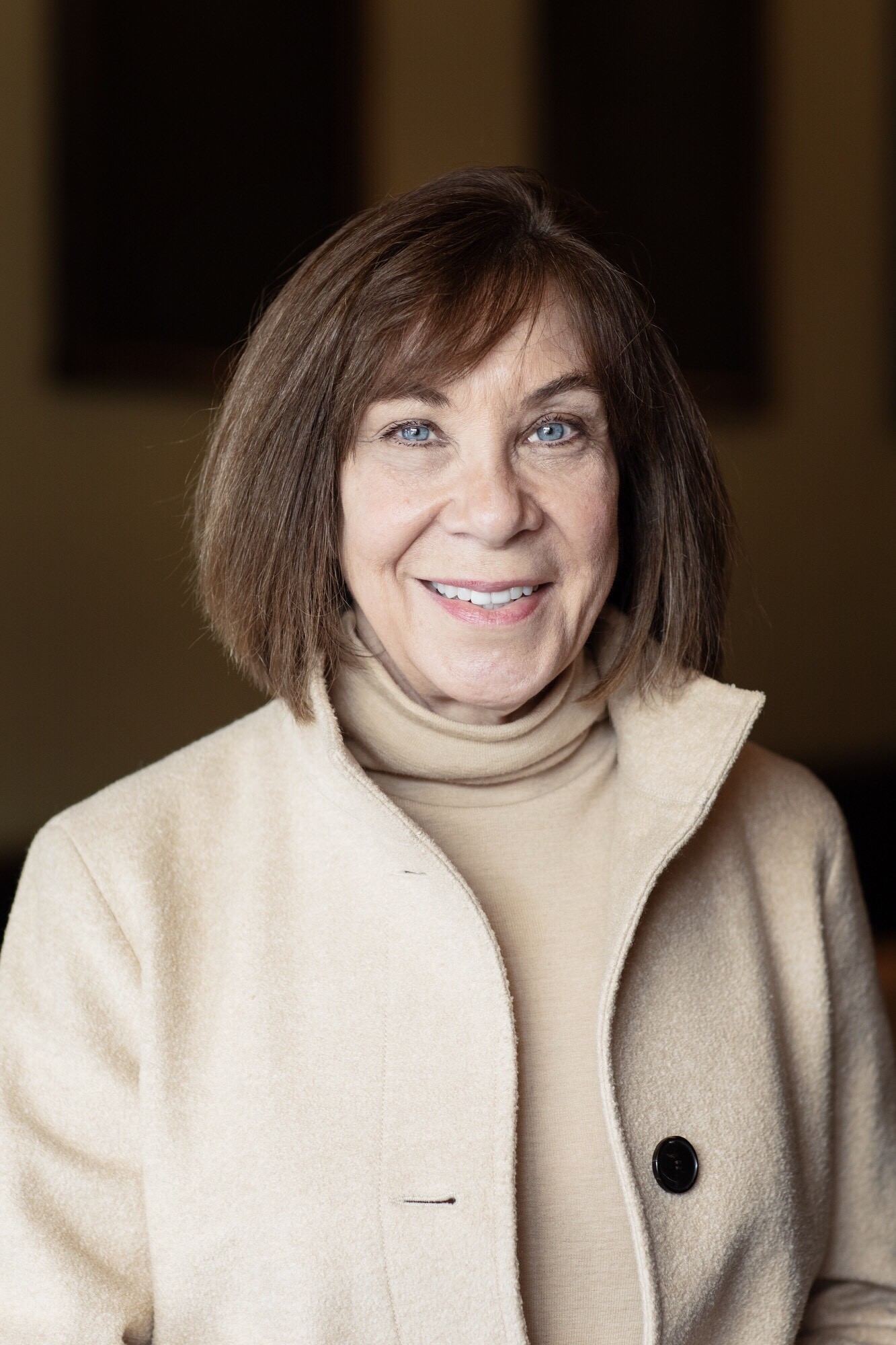