Wayne Jones: Influencing Communities for Good
April 11, 2020
Share to FacebookShare to TwitterShare to Google+Share to LinkedInShare to PinterestShare to EmailPrint this page

Wayne A. Jones cares deeply about the communities he's been part of and loves being involved in fostering positive change. It's a passion that was sparked in his days at Baldwin High School. Jones reflects, "Baldwin did a great job of supporting extracurricular groups and clubs. I was really involved in Key Club, which promoted community service and helped raise funds for charitable organizations. I remember how dedicated Mrs. Matyas was as club sponsor—she gave so much of her time! Key Club provided opportunities for service, leadership development, and connections that have shaped my path in life. That was how I first gained experience working with nonprofit organizations."

Jones still utilizes methods he learned at BHS. His time at BHS was both instructive and fun. He reflects, "I appreciate that I learned at Baldwin how to write effectively. Last fall, I ran into two of my English teachers—Ms. Livingston and Ms. Willig—at a community event and was reminded how much they shaped those skills. And I will never forget when our class bought an inflatable Godzilla to stand in for Grendel when Ms. Willig taught Beowulf!"

After graduating Baldwin High School in 1988, Jones earned a Bachelor of Arts in Government from the University of Virginia and a Master of Business Administration from Yale. During the course of his studies at Yale, Jones interned with the Jewish Healthcare Foundation in Pittsburgh. It was a formative experience that would shape his career path. He recalls, "I wasn't really familiar with philanthropy, so that experience had a big impact." He explains, "when I interned at the Jewish Healthcare Foundation, I saw firsthand the unique ways in which foundations could bring about positive change. At the time, Pittsburgh was experiencing a boom in violence that victimized young people. The leaders of the foundation community convened government and nonprofit organizations to address this. The resulting partnerships created new educational programs for youth and expanded the number of jobs for teens—and did so in ways that cut through bureaucracy and red tape. When philanthropy works well, it is able to convene disparate partners and quickly create innovative solutions to wicked problems."

After earning his MBA he worked at the Allegheny County's Department of Human Services with a focus on programming for people with intellectual disabilities. He was recruited by the Heinz Endowments to work with them in their mission to support nonprofits in Pittsburgh and the surrounding region. Jones reflects on his tenure there: "for 15 years, I oversaw grants related to after-school, youth development, and human services. I also managed the youth philanthropy internship program, which allowed young people to recommend grants and create media projects. One of my last grant-funded projects supported the construction of a new playground just down the road from the high school in Prospect Park, in partnership with South Hills Interfaith Movement and KABOOM! In my last three years at the Endowments, I had an internal role that focused on helping the staff learn and improve their effectiveness," says Jones.

While in his role at Heinz Endowments, he earned a Master of Science in Organization Development from Pepperdine University. Jones notes, "I thought I was finished with higher ed, but [it] was an amazing reminder that learning should continue throughout your life." After completing his degree, Jones was ready for a change. He recalls, "when I finished my MSOD, I was hungry for new challenges, and left to become a consultant to nonprofit agencies. Last summer, I was recruited to lead a private foundation in Wisconsin." His role as Executive Director of the foundation allows Jones to apply his passion for serving and empowering others. He explains, "I am Executive Director of a private foundation that awards grants to organizations that serve particularly vulnerable youth and young adults. The agencies that the foundation supports are located across the United States and around the world. Although the foundation has been around for about 14 years, it is in many ways a start-up. I spend a lot of time trying to set up the infrastructure and processes that will help the foundation grow in the future. And I get to work closely with the agencies that are doing amazing work to help children and youth around the world. It is my dream job, and every day I am grateful for the privilege."

Jones lives with his wife, two daughters, his cat, and dog in Mt. Lebanon. In his new role he splits his time between Pittsburgh and Wisconsin, where he and his wife plan to settle once his daughters have graduated high school. 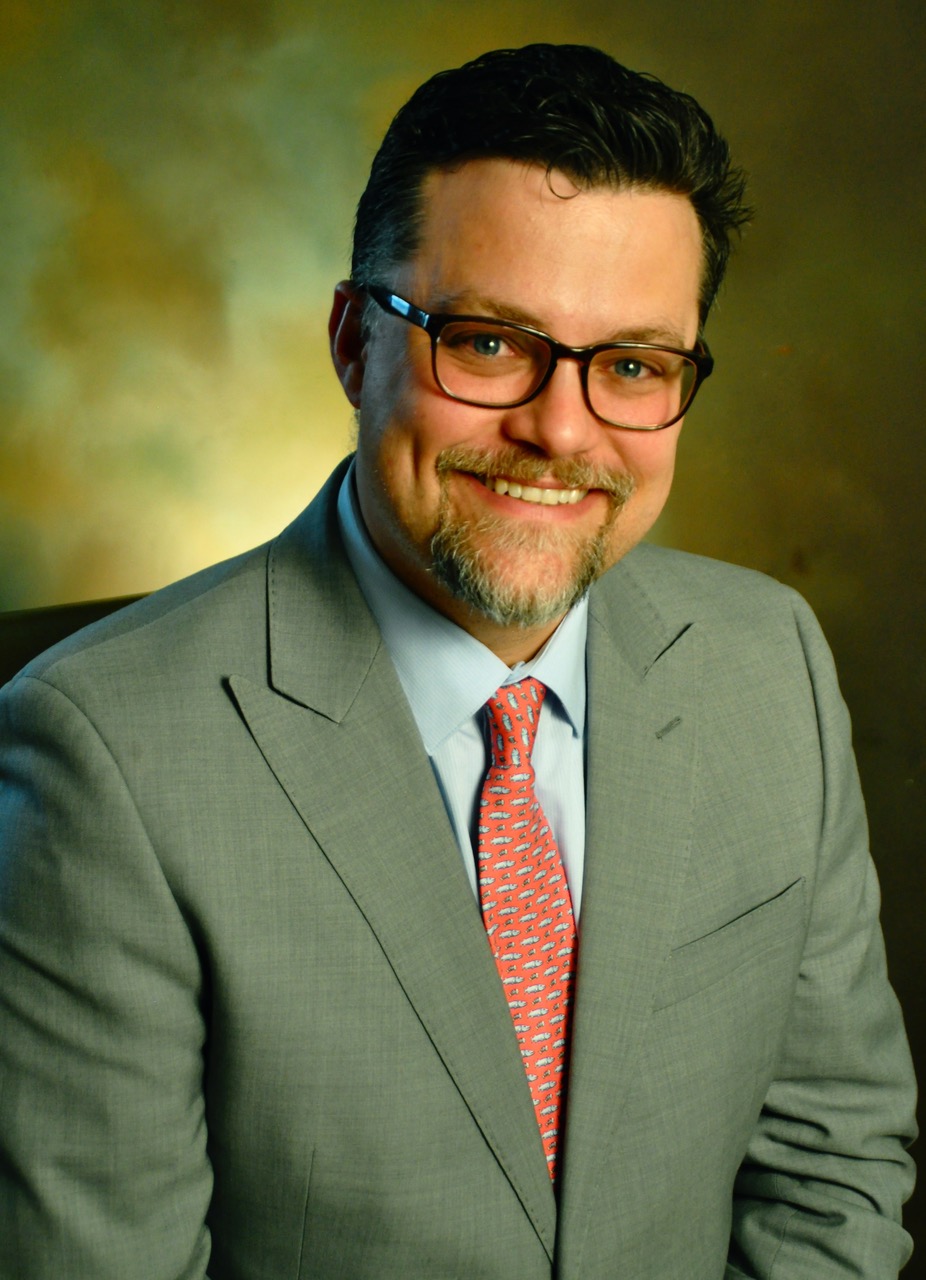