Students Produce Animation for the National Release of an Animated Wizard of Oz through Grable Foundation Grant
November 13, 2018
Share to FacebookShare to TwitterShare to Google+Share to LinkedInShare to PinterestShare to EmailPrint this page

Through the generosity of The Grable Foundation, Baldwin-Whitehall School District students had the opportunity to take part in a national animation project to create an animated version of The Wizard of Oz.

Wonder Media is collaborating with students and teachers nationwide on the production of the first animated, feature-length movie ever produced by elementary- and middle-school students! The title of the new movie is "The WonderGrove Wizard of Oz."

Students from each district will produce a sequence. Each participating school will perform the following functions for its chosen sequence of the WonderGrove Wizard of Oz:

All of the completed production elements will be delivered to Wonder Media in Los Angeles where they will be assembled with the other scenes from the other participating schools.

After the movie has been completed it will be returned to Pittsburgh to prepare for a red carpet movie premiere celebration at an area movie theater. 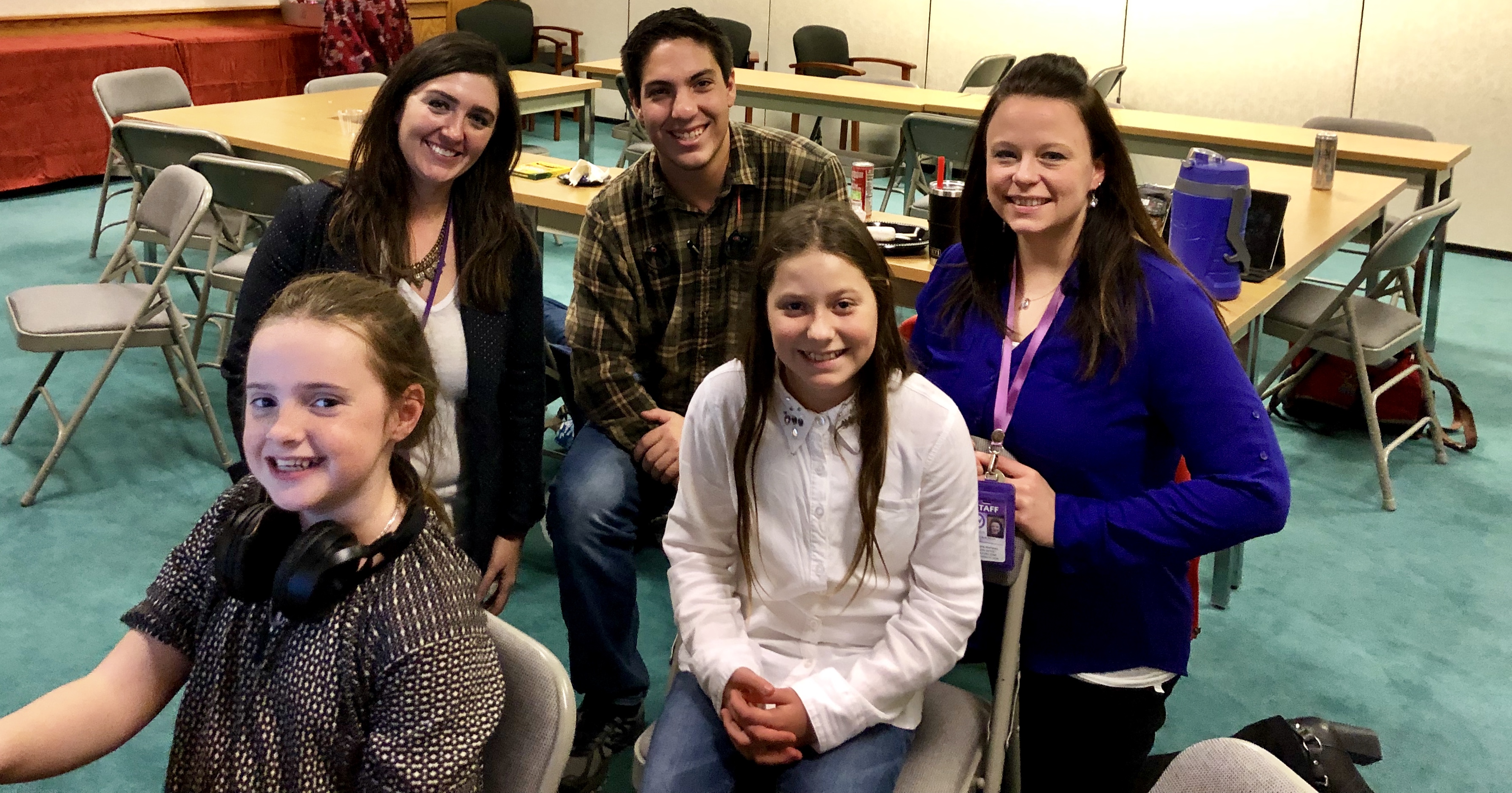 Back to District News